The personal museum of rocks and fossils of Sangsar near Ghar Darband Mountain in Mahdishahr (Sangsar) city consists of three museums of fossils, rocks and anthropology.

Hassan Pakzadian, the top private museum owner of Iran in 2016, is a researcher and the owner of this collection.

The stone part of this museum includes all kinds of minerals and ornamental stones that have been collected from the outskirts of central Iran. However, a small number of these minerals belong to other countries.

There are around 850 pieces of fossils, ornamental stones, minerals and 650 pieces of mineral stones in the Museum of Rocks and Fossils of Mahdishahr which belong to the historical periods and the contemporary era.

The museum was established in 2016 and 70% of the fossils collected here are for Alborz mountain range. 25% of the fossils are from the other parts of Iran and 5% are from foreign countries. 45% of ornamental and mineral stones have been collected from the central Iranian desert, while 25% have been purchased from different parts of the country. 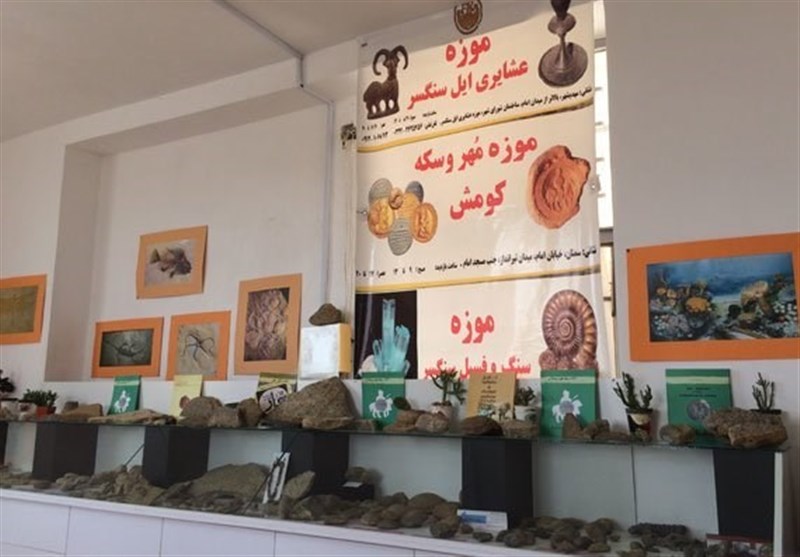 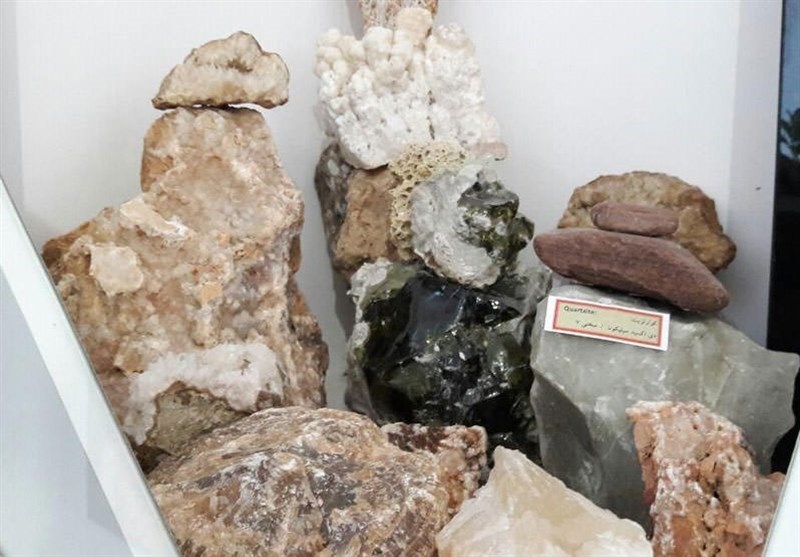