Their beauty aside, these domes are popular for their therapeutic properties and are a tourist attraction.

Tong mud domes, located in the village of Tong in Sistan and Balouchestan Province, is comprised of three small mud hills that look like small volcanoes.

One of the three domes is still active. The other two erupted until several years ago. But the mud volcanoes are now sleeping.

The mud domes’ eruptions take 10 to 15 minutes, sending seismic jolts through the earth and making a gunfire sound while shooting up mud.

Most of Iran’s mud domes are in the coastal plain of the Sea of Oman, most notably in South Balouchestan, and they are mostly active.

In short, Iran’s mud volcanoes are highly unique geological phenomena that can be turned into a world class resort as the Middle East’s second geopark. 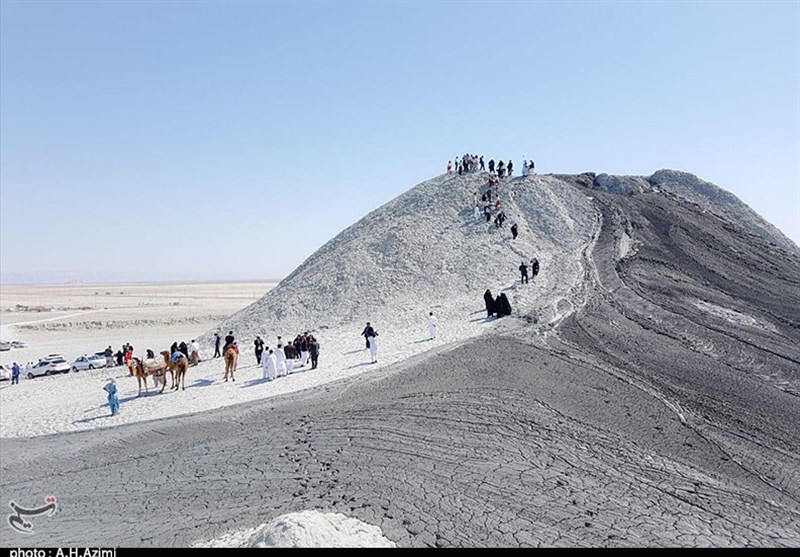 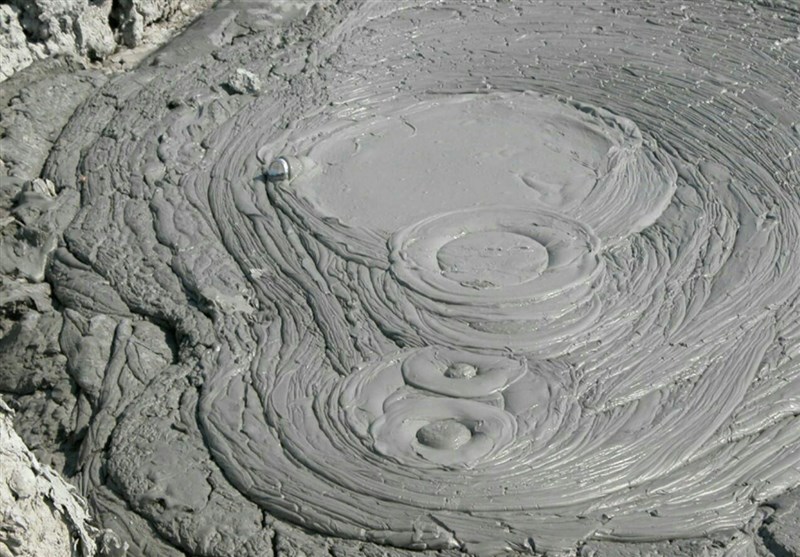