This historical castle was built by Bakhtiari khans (feudal lords) at the end of the Qajar period. The castle has both defensive fortifications (towers and curtain walls) and living quarters.

These include two separate courtyards each with an andaruni (inner quarter) and a biruni (outer quarter) as well as a stable and storeroom.

Bardeh Castle is located on a natural hill overlooking the village of Bardeh and it lives on despite having suffered damage over the past years.

The village is located in Ben County, 45 kilometers away from the city of Shahr-e-Kord in the western province of Chaharmahal and Bakhtiari.

Currently, each courtyard of the castle is owned by several descendents of its founders, who use the castle as temporary residence. Two household, however, live in the castle permanently.

Bardeh Castle is a personal property of these individuals, but is administered in conjunction with the Cultural Heritage Organization, due to the structure’s listing as a national heritage site. 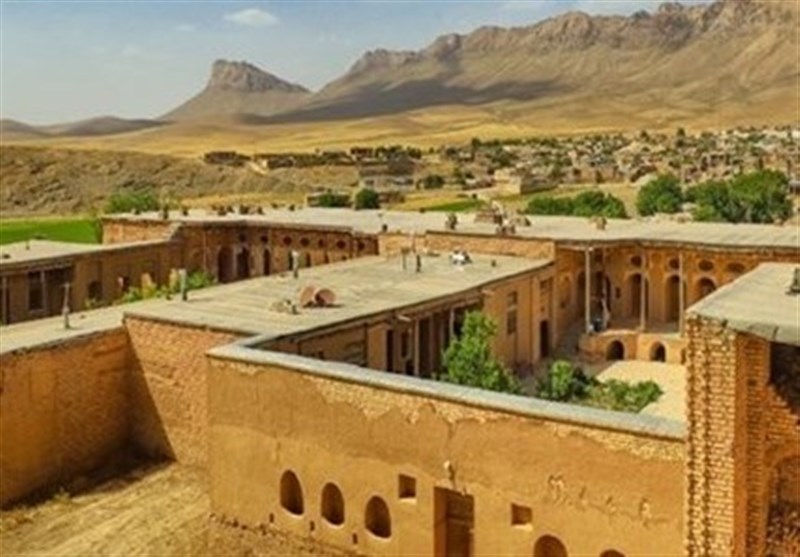 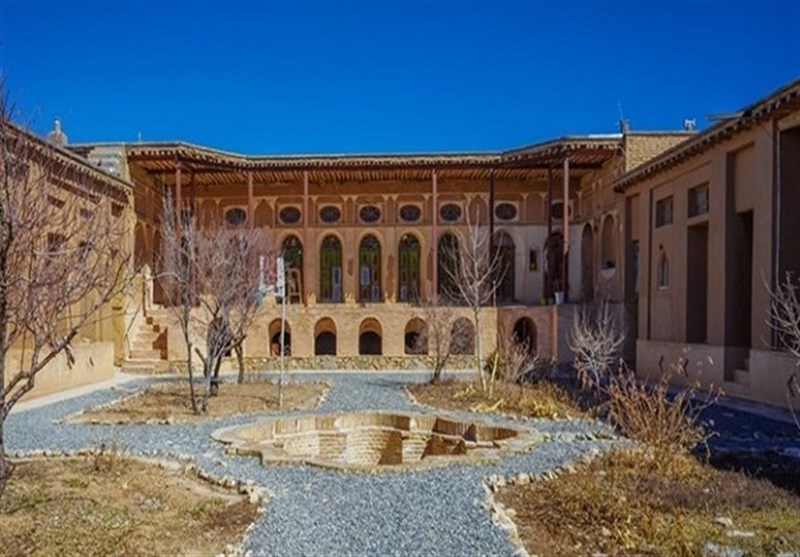 good news iran: ‘Ballad of a White Cow’ to go on screen at Tribeca FilmFest.