Iranian ambassador Mohammad Keshavarzzadeh said in a post on his Twitter account that he has visited the capital of Xinjiang Uyghur Autonomous Region along with other officials.

The envoy said he has gone to Urumqi with the secretary-general of Shanghai Cooperation Organization and a number of foreign ambassadors and diplomats residing in China after a 4-hour flight.

The Iranian ambassador has described Urumqi as a “very beautiful and developed city with the common cultural symbols” shared between Iran and China that are reminiscent of the magnificent era of cultural interaction through the Silk Road. 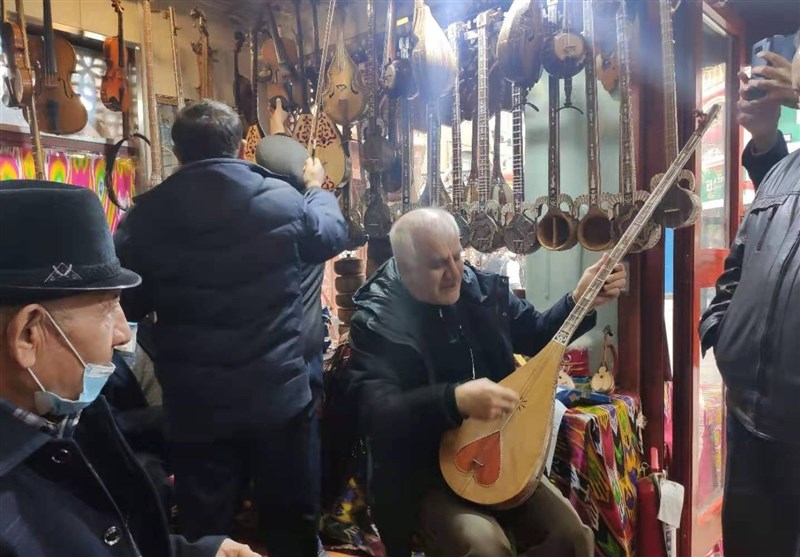 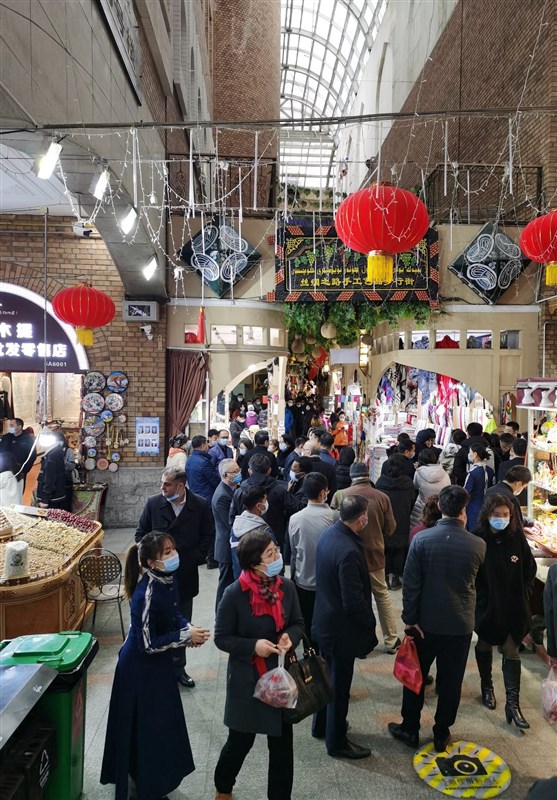 Keshavarzzadeh has also attached pictures of the trip to his post, including a visit to the local market and a mosque where he said prayers. 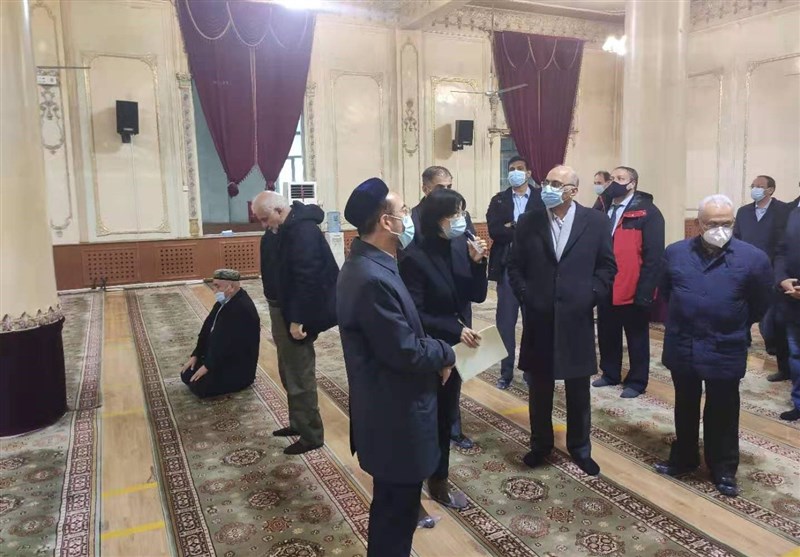