The museum was the house of Abolhasan Saba with a beautiful architectural style. He bequeathed his house to the College of Fine Arts.

Abolhasan Saba was one of the prominent musicians and composers of Iran. He was born in 1902. He was a genius artist that had different skills in painting, casting, and carpentry. He played violin professionally. Also, he learned to play Santur, Ney, Kamancheh, Tonbak, Setar, and Tar from the famous musicians.

The Saba house was turned into a museum, due to the commemoration of Abolhasan Saba and his prominent works in the field of Iranian music.

This house has five rooms, a basement and a small yard. When entering the yard, you will see a beautiful pond in the middle, the visiting process of the museum, starts with passing the security guard.

The interior part of the museum consists of two different sections. The first section includes musical instruments and work of Abolhasan Saba, and the other one involves handcrafts of his wife.

Some objects of this museum, which have been exhibited are the personal stuff of Abolhasan Saba such as his calligraphy pen and inkwell, glasses, picture frames, formal suit, and a plaster mask of his face. 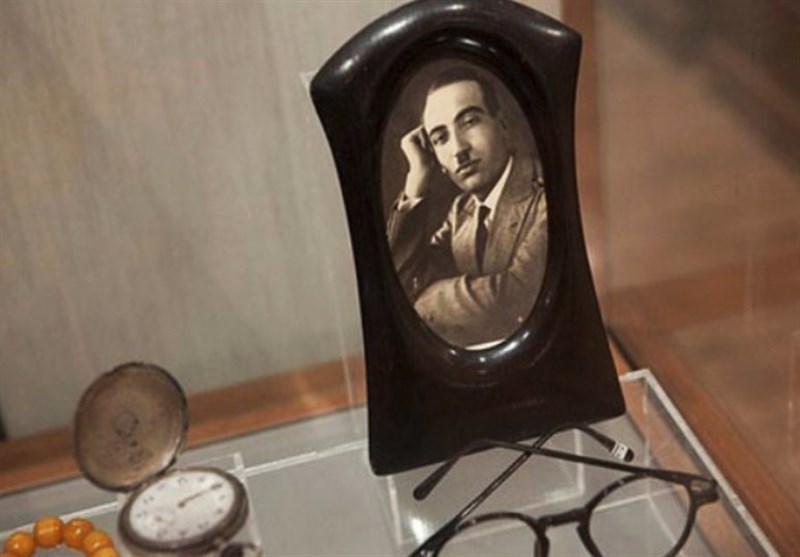 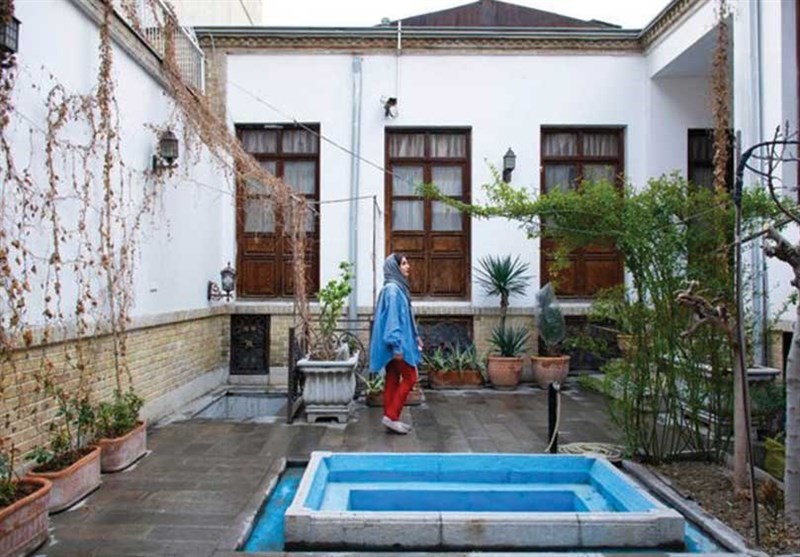